Creative for parents or how great ideas are born?

Creative for parents or how great ideas are born?

Sometimes it is infinitely difficult (but not impossible) to escape the clichés. Recently we had this problem when we gathered our team for brainstorming for the annual “Back to School” campaign for Galleria Burgas & Galleria Stara Zagora.

Problem #1 – How to generate a whole new idea by doing this campaign for the third time in a row?

Problem #2 – What would be this brilliant idea that clearly will convey the message of the campaign, but at the same time will be far from the standard visuals and slogans where we usually see children, classrooms, painting tools, and so on?

… It was looong brainstorming indeed. But as always, the answers appear when you ask the right question. And that question was “what problem exactly do we solve for our tormented parents?”.

And here came our insight – we do not just give free backpacks to students from both cities, we undoubtedly help parents to tick at least one concern from the endless list and the overwhelming chaos that preparations for the first day of school bring. Yes, we do not solve all the problems, but proudly we can say that we can take care of at least one – the backpack!

And that’s how our great slogan for the “Back to school” campaign was born:

“One care less – one backpack more” 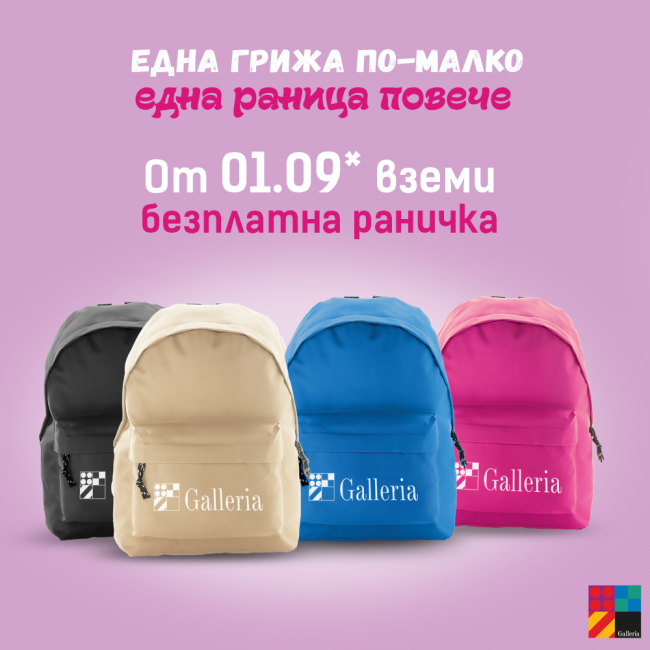 Creating the main visual for the campaign was definitely a complex task for our team of designers. Really, how do you visualize a non-material notion – getting rid of a care?

Fortunately, our infinitely creative colleagues have created an indisputable masterpiece:

We continued with online communication with a series of fun posts showing some of the cares that one parent has: 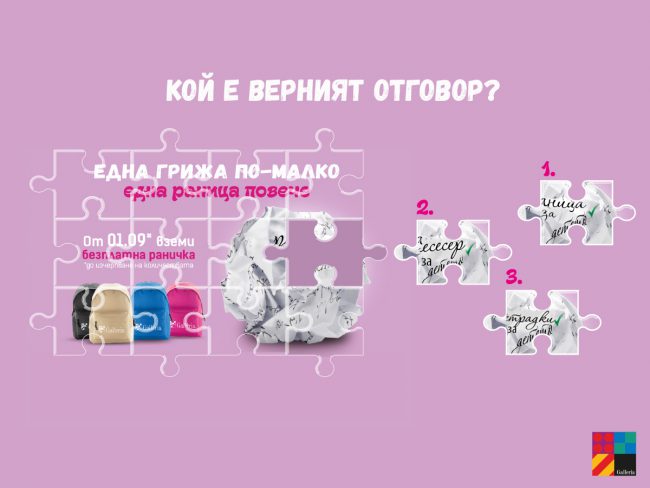 And we published several cool Stories on Instagram, of course: 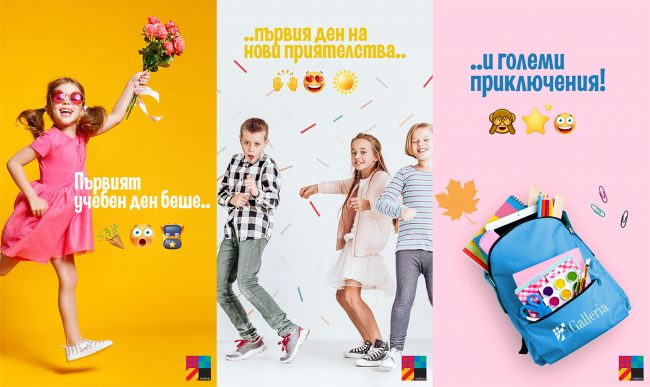 Thanks to our combined efforts and the good creative, the campaign was extremely successful – we did not even have to spend the entire advertising budget because many cares were ticked and the backpacks in Stara Zagora ended on the tenth day after the start of the campaign. In Burgas, the number of backpacks was twice as big, but we also achieved impressive results there too.

In conclusion – we had a very good idea, created some great visualizations and reached over 34,000 users, successfully engaging over 8,000 of them. It was a fun and rewarding campaign.

And now we’re looking forward to new challenges and new achievements to brag about. For more successful practices and examples, do not stop following us on Facebook, Instagram, and anywhere else. 😉 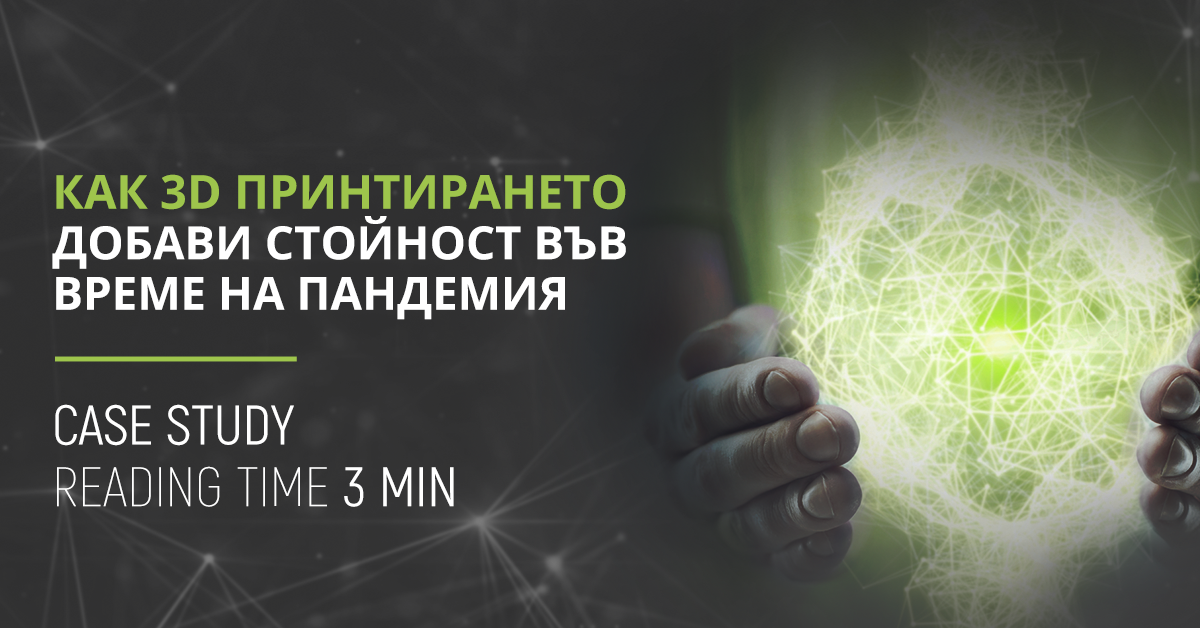