A Non-Тech Lesson from a High-Tech Guy: Elan Oren

A Non-Тech Lesson from a High-Tech Guy: Elan Oren

Ladies and gentlemen, let us introduce to you Elan Oren: a successful entrepreneur, founder and CEO of various start-ups with over 30 years of experience. Two of his companies have been acquired by NASDAQ, but before all of that he loves what he does and he is a super-human with a great personality.

1. Where did the magic happen?

From a very early age I wanted to change the world and I thought that I can do it through technology. I was familiar with programming which was very innovative for its time. That’s because I came from a house where my dad was a computer-guy and computers were not ‘’alien’’ to me.

2. When did you step into the start-up world?

3. What is your message to the young people?

I do spend quite a lot of time speaking to young people. Before becoming successful, I did fail several times and I learnt from my failures. I would say to them: “Don’t be afraid to fail. It’s okay. Just learn from it. Keep on going till you succeed.”

4. What do you enjoy most about business?

At the end of the day, what I enjoy the most is execution. Leave the technology to the technological people. Today the market is so more complex, unlike 30 years ago, because everything and everybody is online. In the past, you just needed to knock at someone’s door and sell your product. Today you can’t sell on your own, you need a team. It all comes down to building the right team and understanding how the market is going to react.

… overplan. That’s one of the biggest mistakes many people do. And when you bounce to reality, ‘’bum’’- suddenly nothing works for you anymore. You need to know how to envision correctly, you need to know how to inspire your team, get them motivated. Our team gets together outside, we go together eating and everybody continues inspiring everyone.

… once you have the passion, go out and pursue your dreams. Otherwise one day when you’re 50 you will talking about the idea you had when you were in your twenties but never did anything about it. Don’t be that person. If you need to make it happen, go and make it happen.

Now it’s time for your own story to begin. 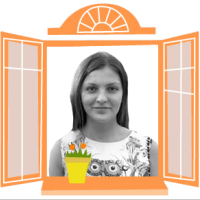 Galq have a Bachelor's degree in Marketing & Advertising from which follows the digital marketing to become an integral part of her life. She is young, energetic, responsible and open to new knowledge. She describes herself as a person who handles hardships, loves challenges, and strives to achieve everything she puts her focus on.

# TrendIdol – the followers moment to shine

Social networks connect us with the stars, the latest fashion trends, the challenging photo shoots and with all kinds of life stories. The desire of young people to conquer all digital channels, podiums and lenses materializes in... 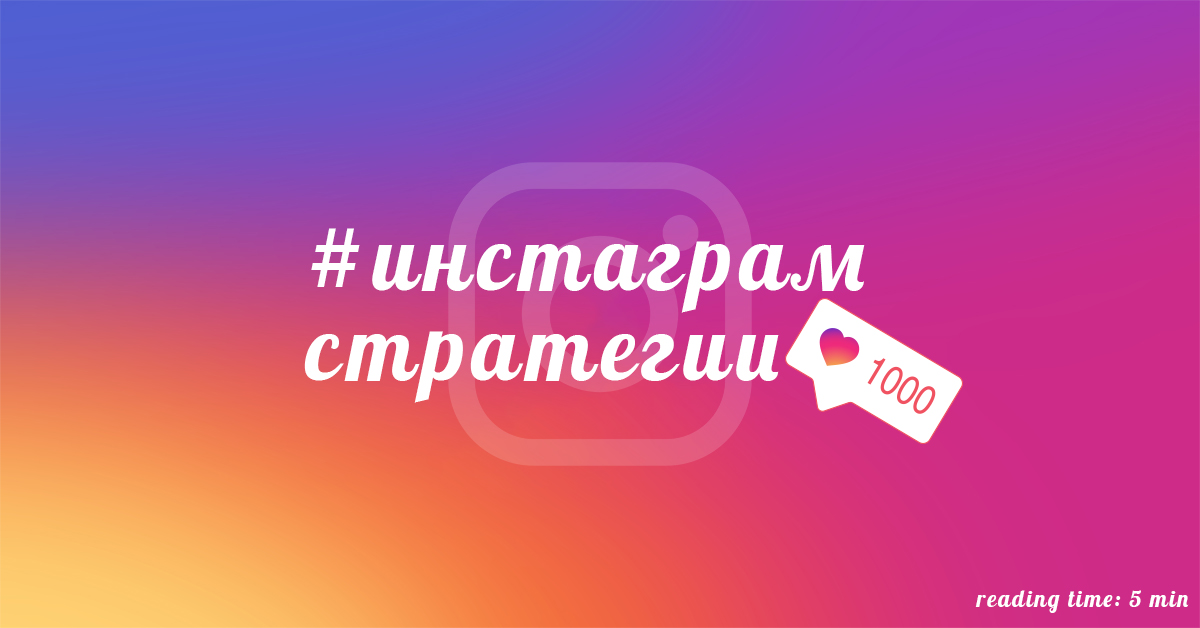 In the world of advertising, everything is dynamic. Brands want instant results, but successfully positioning a brand on the market takes years. Building a good reputation among the right audience is a long and well thought...

In the world of advertising, e...

We are excited to to tell you about an intriguing event that we support with two hands and one brand mind. We are partnering at the BRAND MINDS 2020 - The Central and Eastern European...